In this guide you will find the skill build on the awakened Warrior. 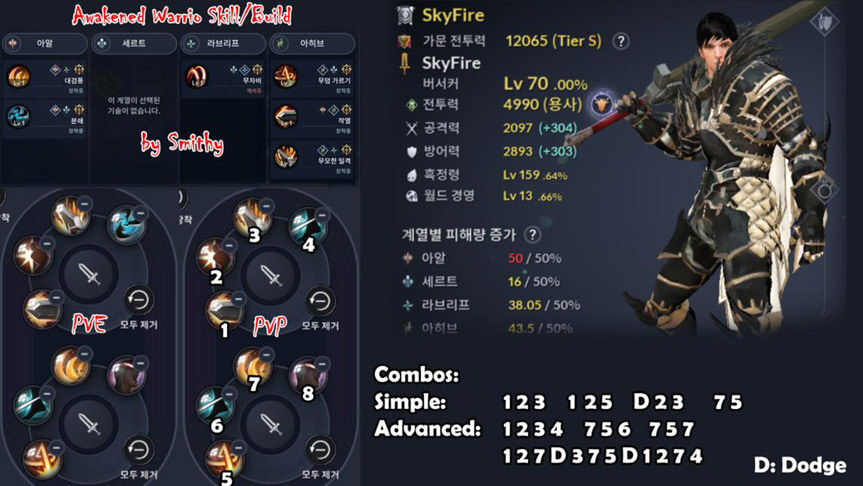 PVP of the Awakened Warrior. 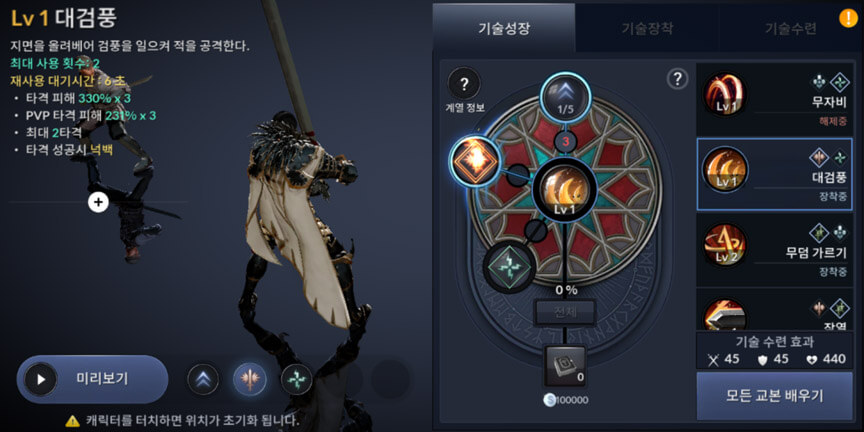 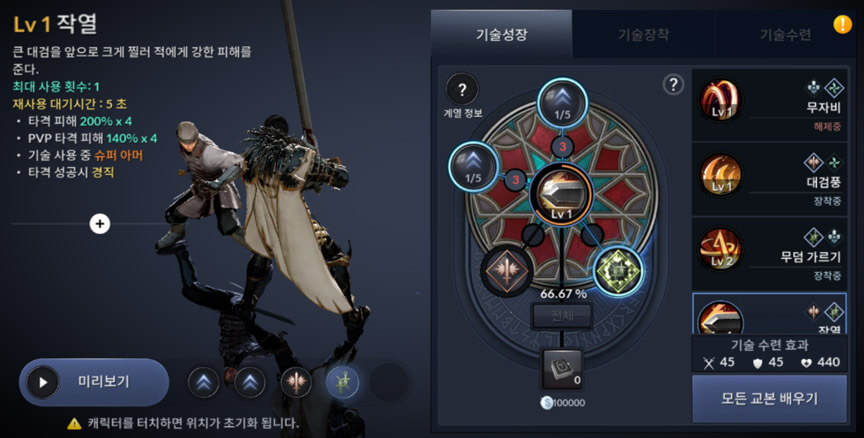 5. PVE: 550%, PVP: 385%. Very quickly deals damage, lowers the defense of the enemy. (The worst skill in the game, as an option you can use in a combo only with perfect ping) 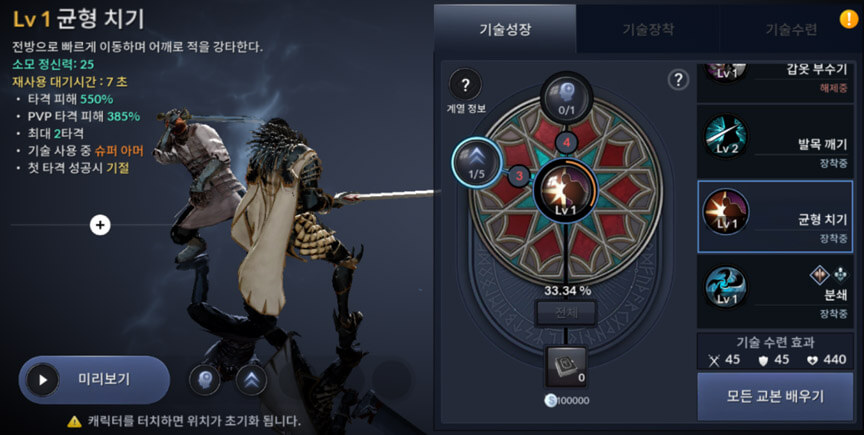 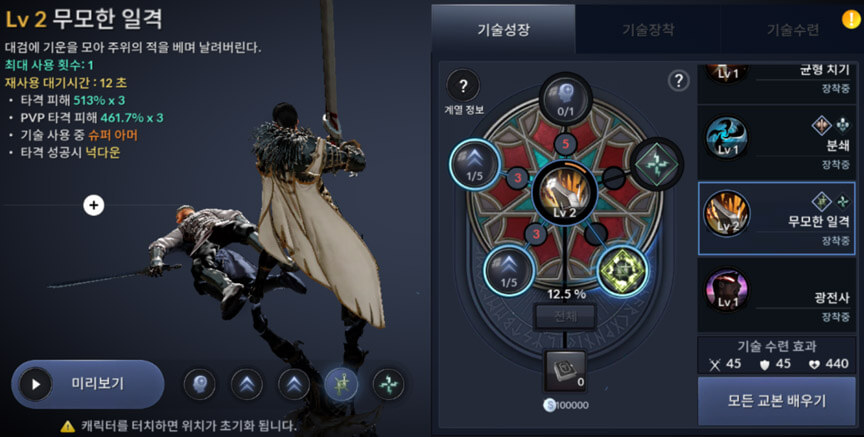 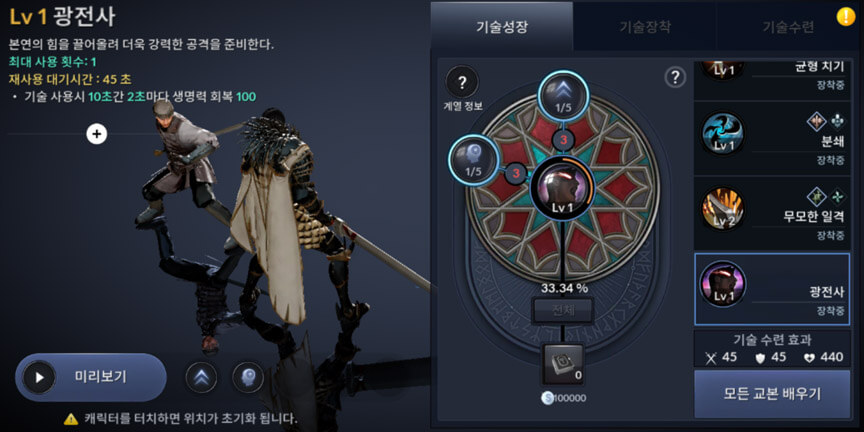