In this guide you will find a skill build on the awakened Archer. 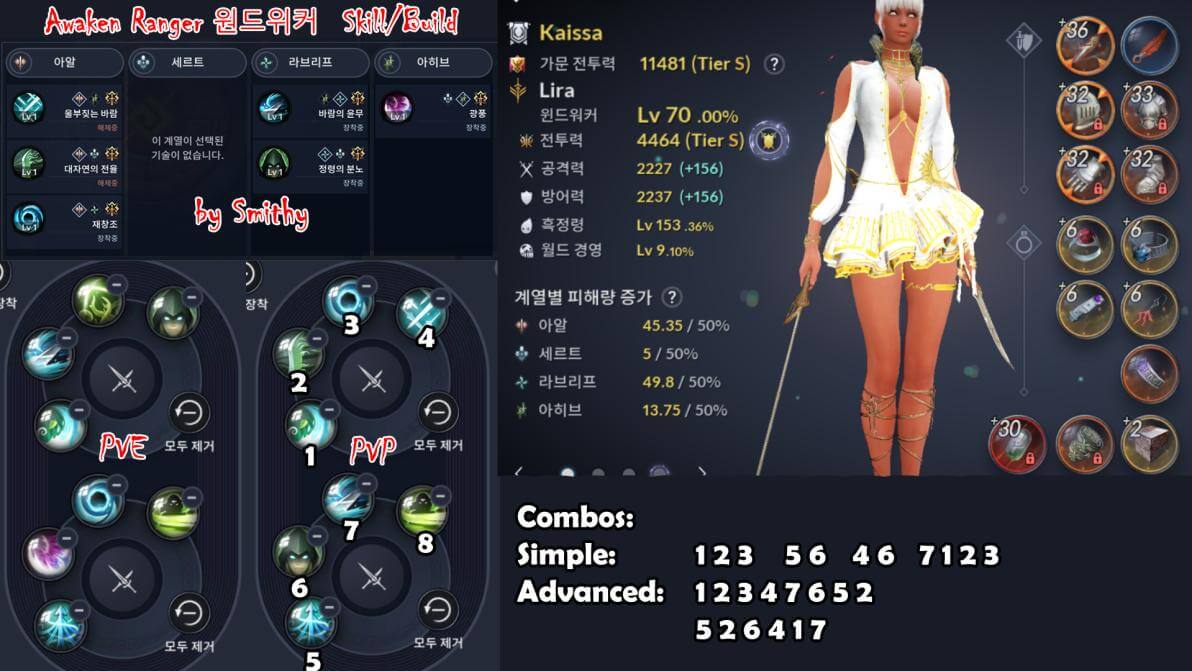 PVP Video of the Awakened Archer. 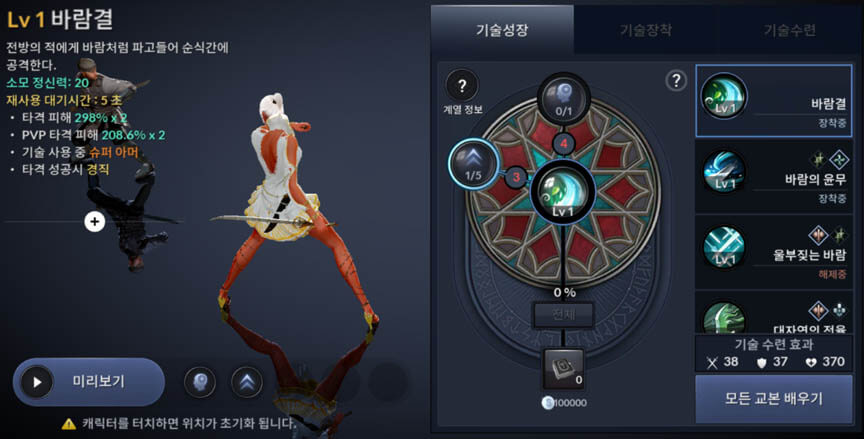 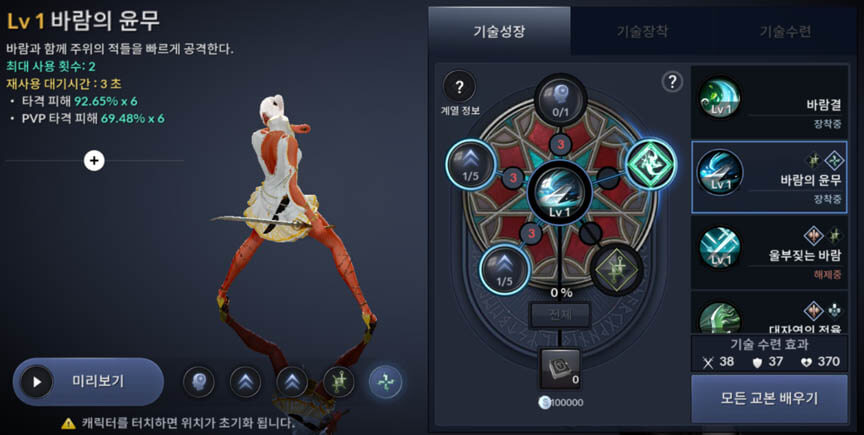 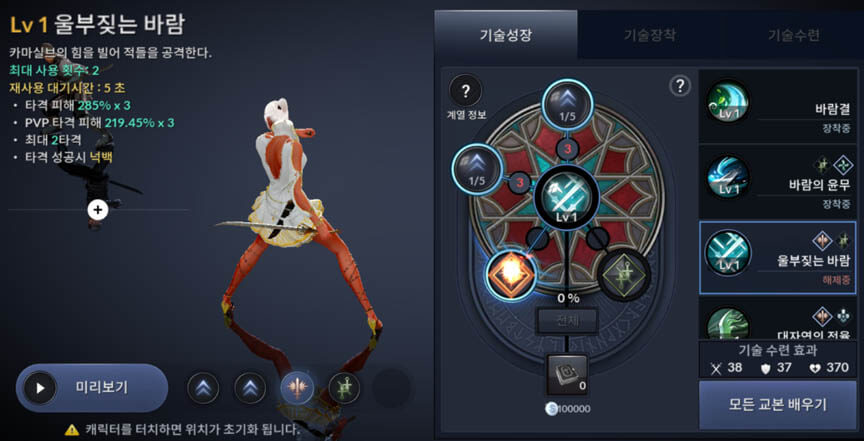 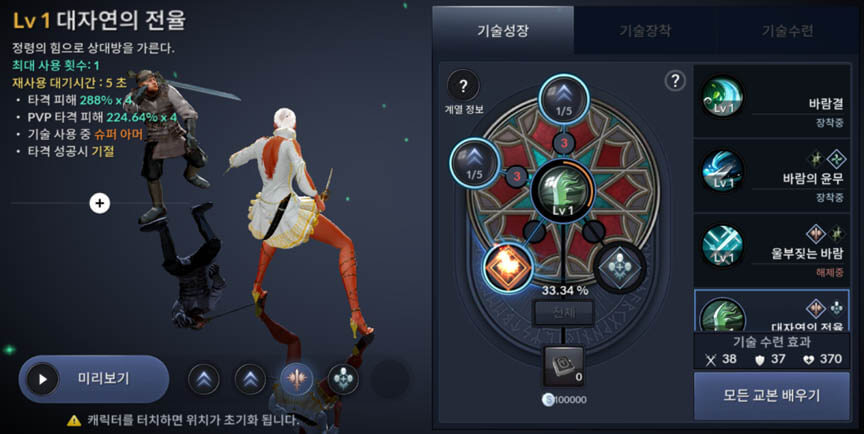 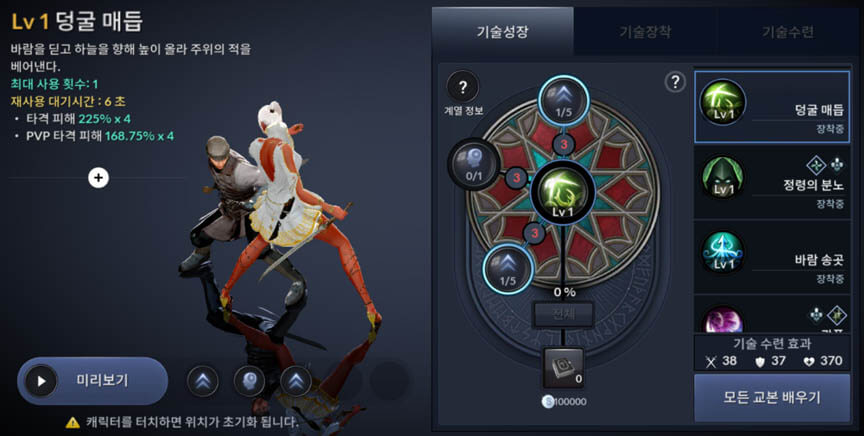 6. Damage: PVE - 280% x 3, PVP - 238% x 3. Charges the blades and shoots, knocks down the target, has a frontal block, increases defense and reduces the attack of the target, an additional attack appears when the skill is clamped. 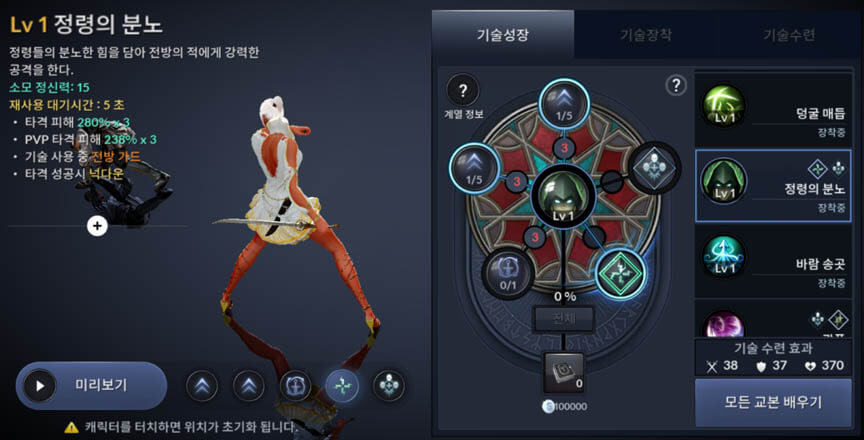 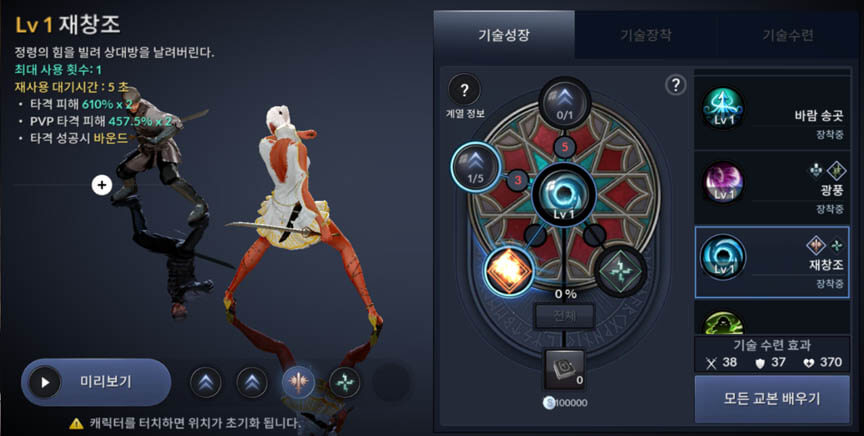 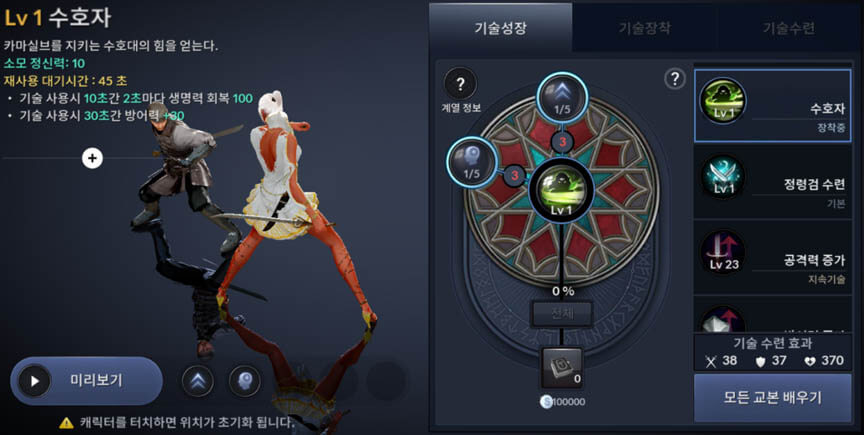