In this guide you will find the skill build on the awakened Witch. Also translation and description of skills 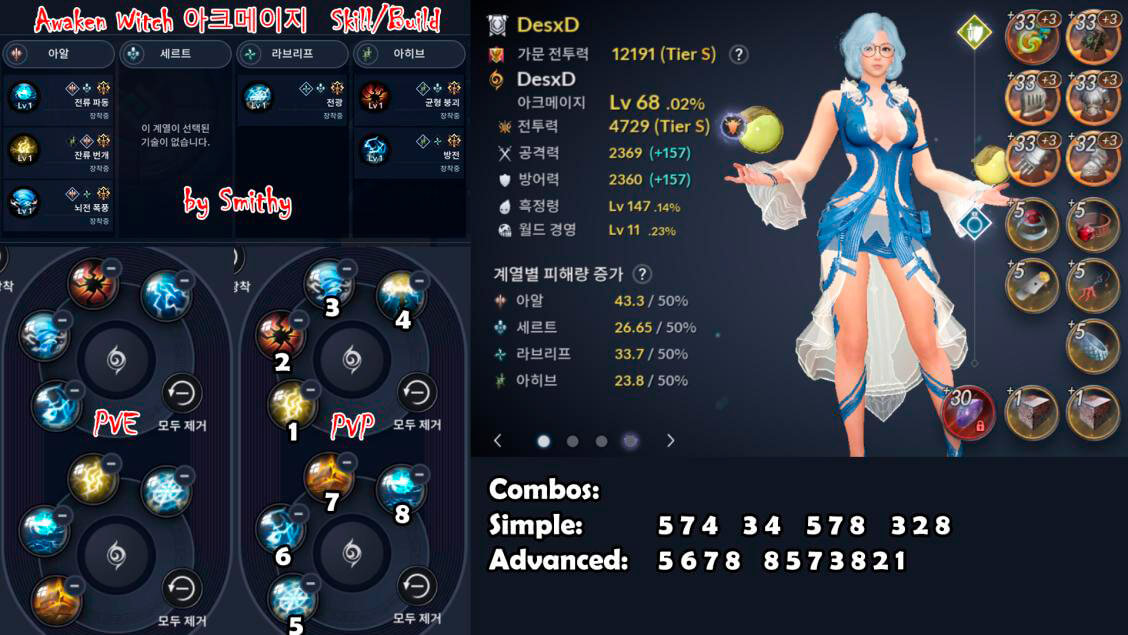 PVP Video of the Awakened Witch. 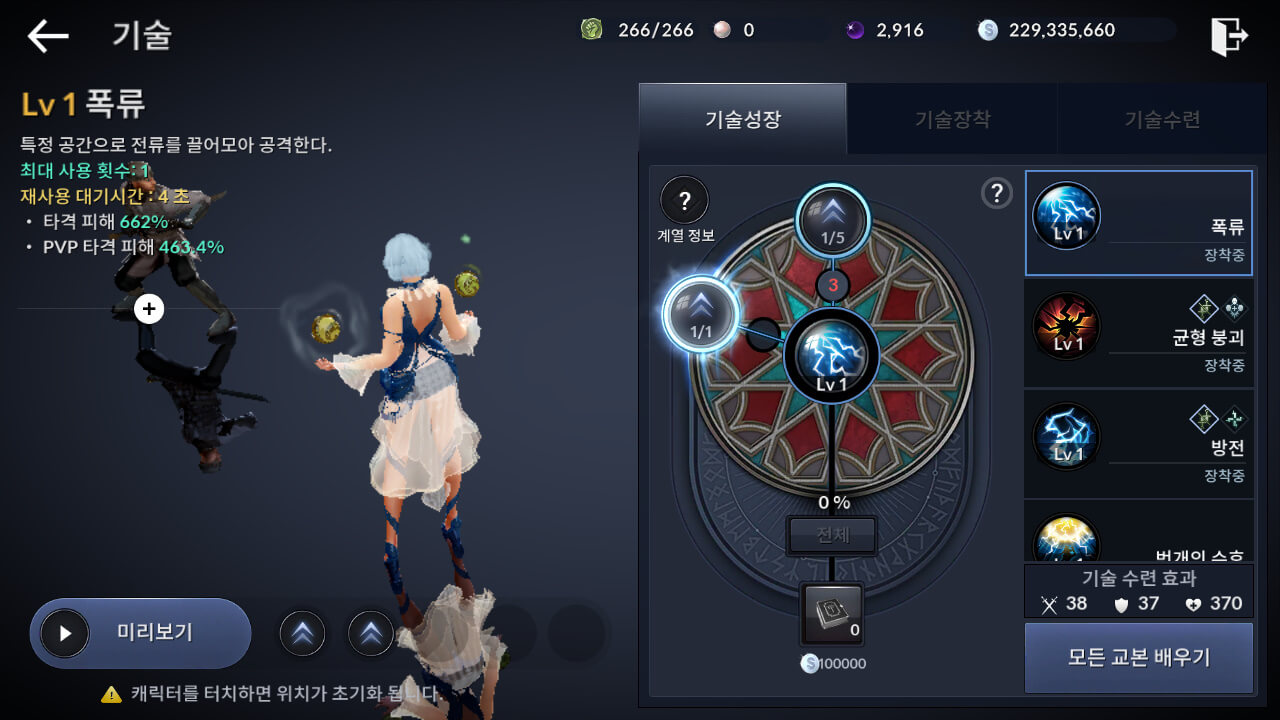 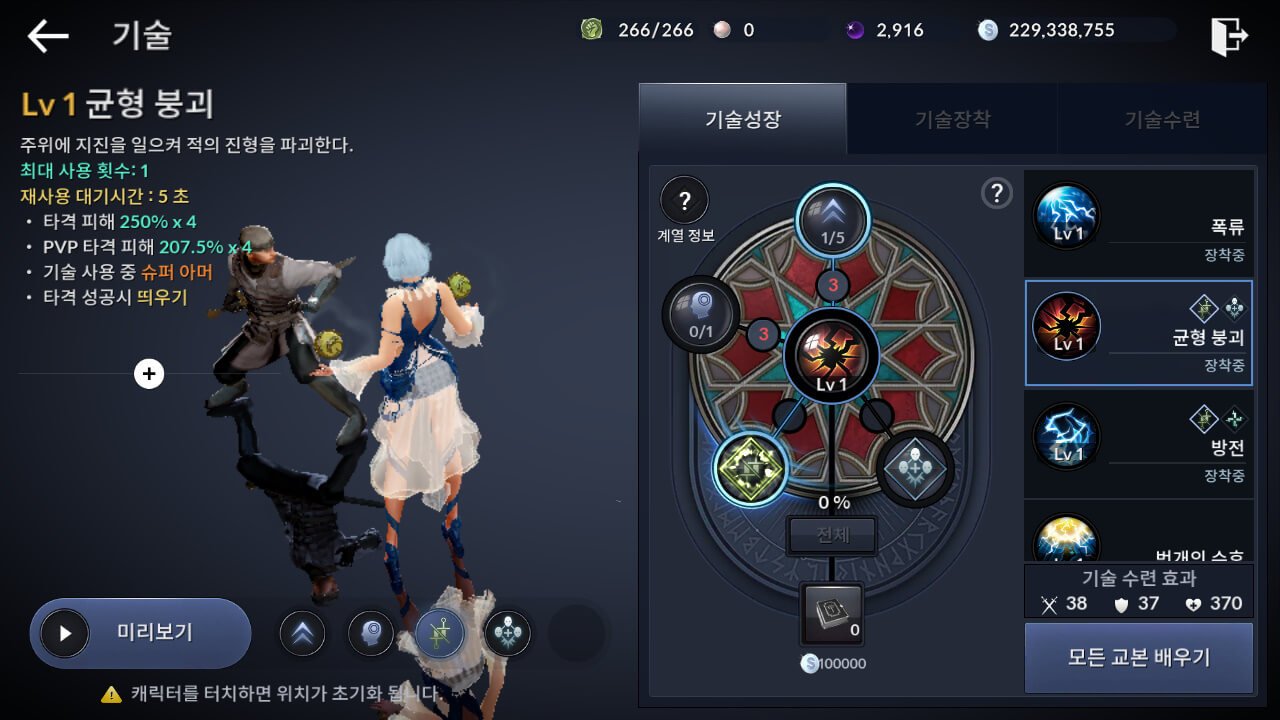 3. PVE damage 272% x4 PVP damage 204x4. When the disappearance pushes the target and reduces the speed of movement by 5% for 10 seconds 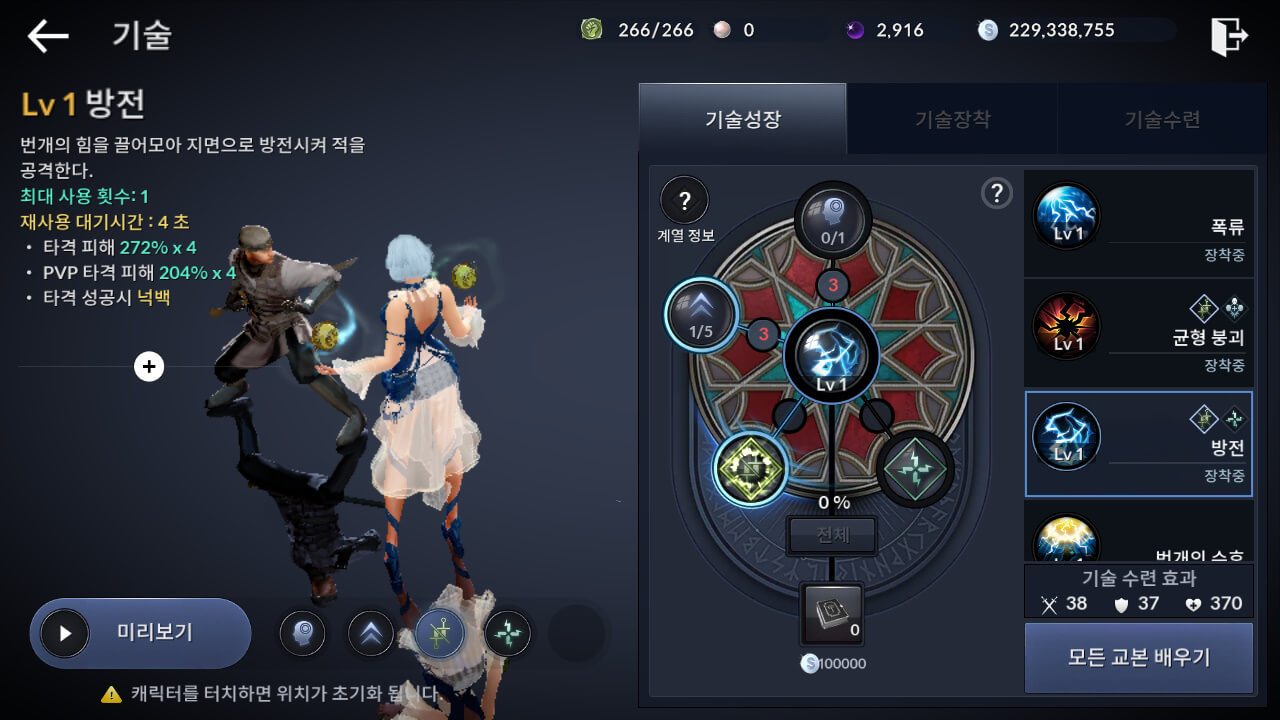 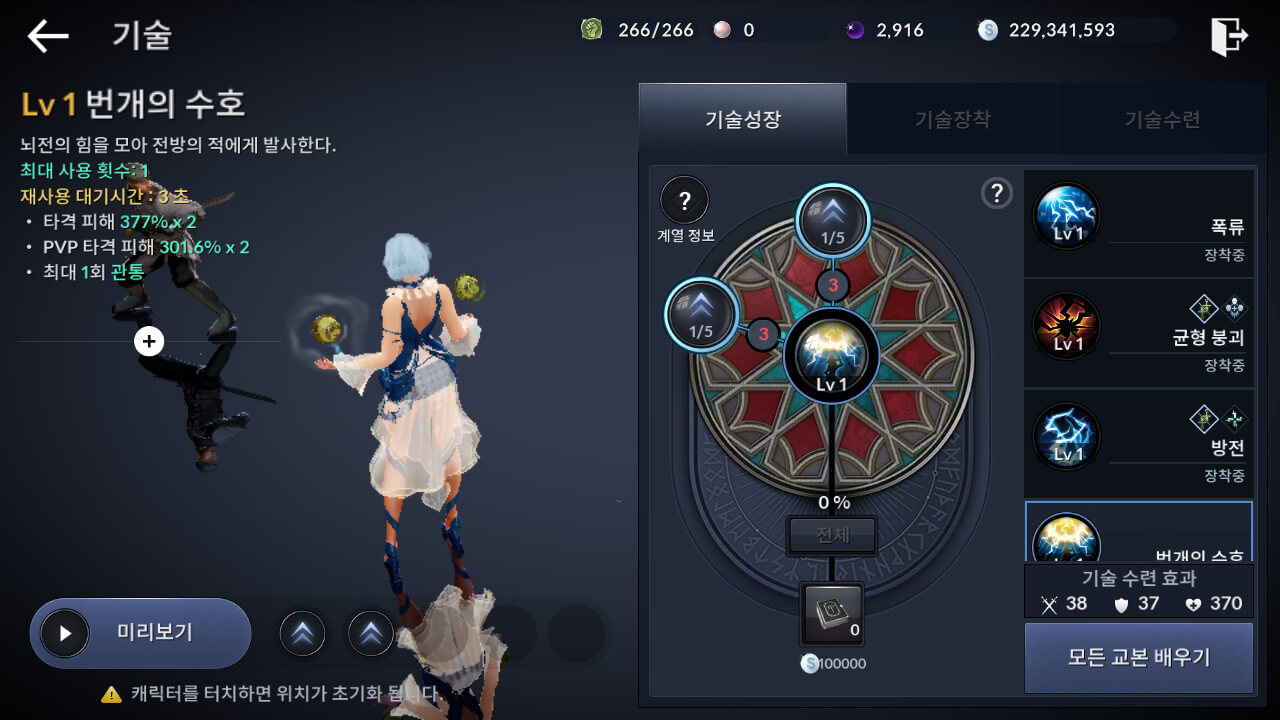 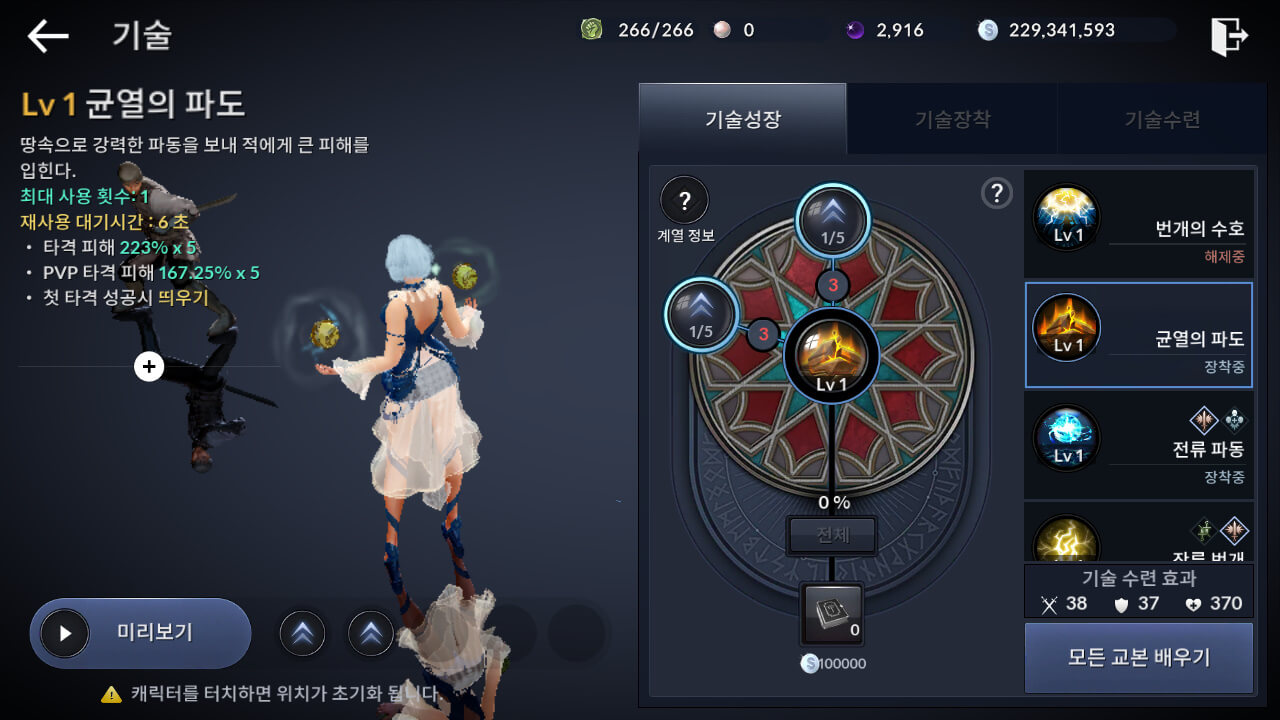 6. PVE damage 994% PVP damage 613.6%. It hits 2 times at the average distance, hitting the target pushes back and reduces the enemy’s defense by 20 for 10 seconds. But the most important thing is having a frontal block that blocks even Nouver ult. Magician's top skill, use as often as possible. 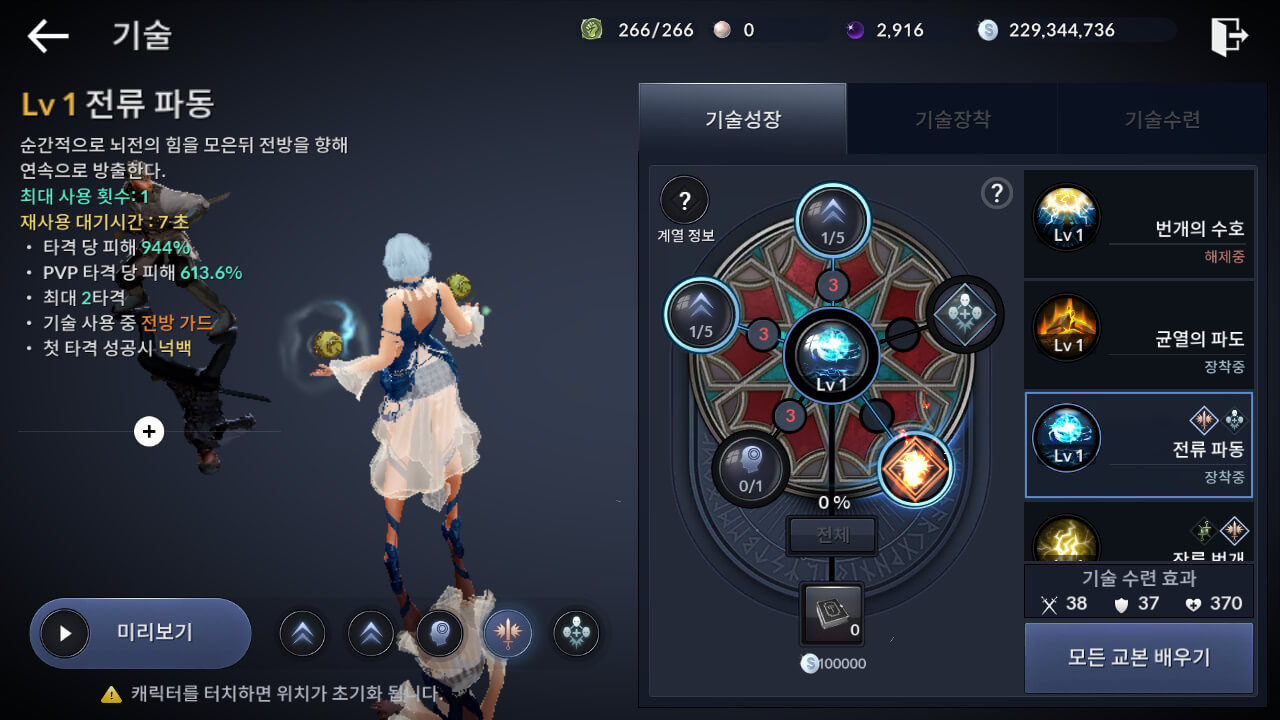 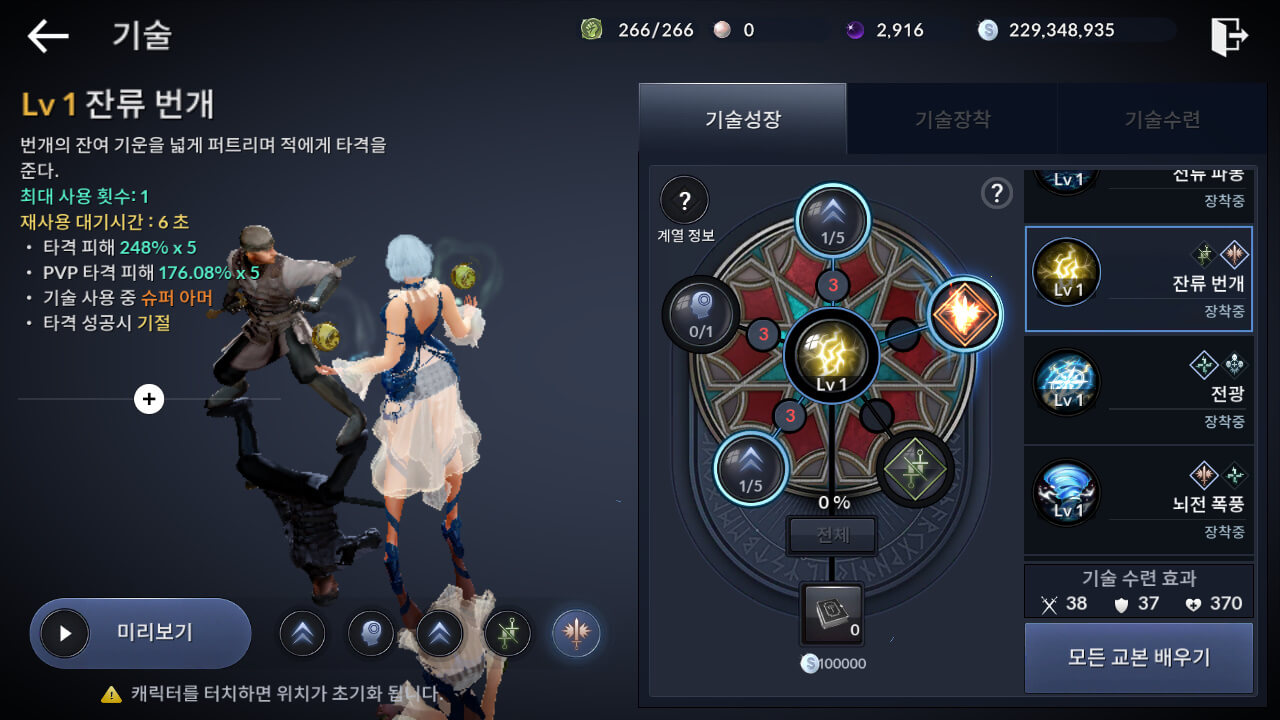 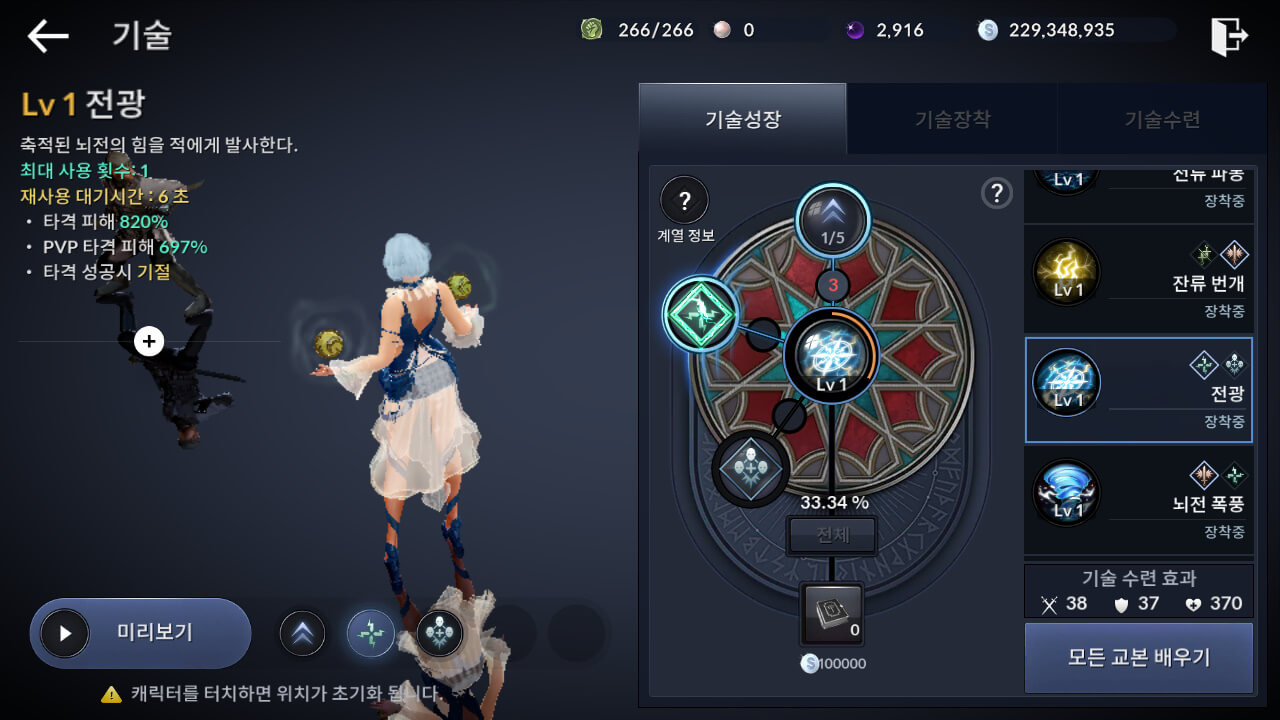 9. PVE damage 1415% PVP damage 1132%. For a very long time it is cast like an old meteor. It is immune to control. When hit, it knocks down the target and throws poison for 3 seconds, which removes 60HP per second. 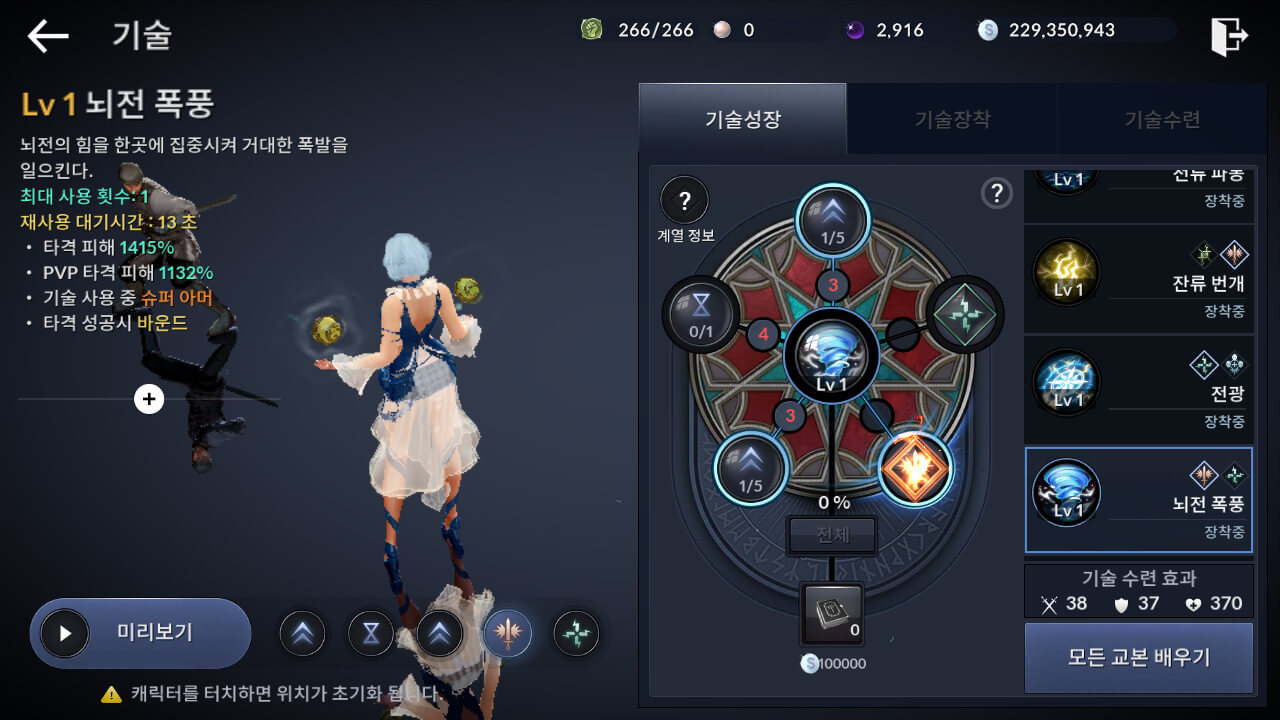 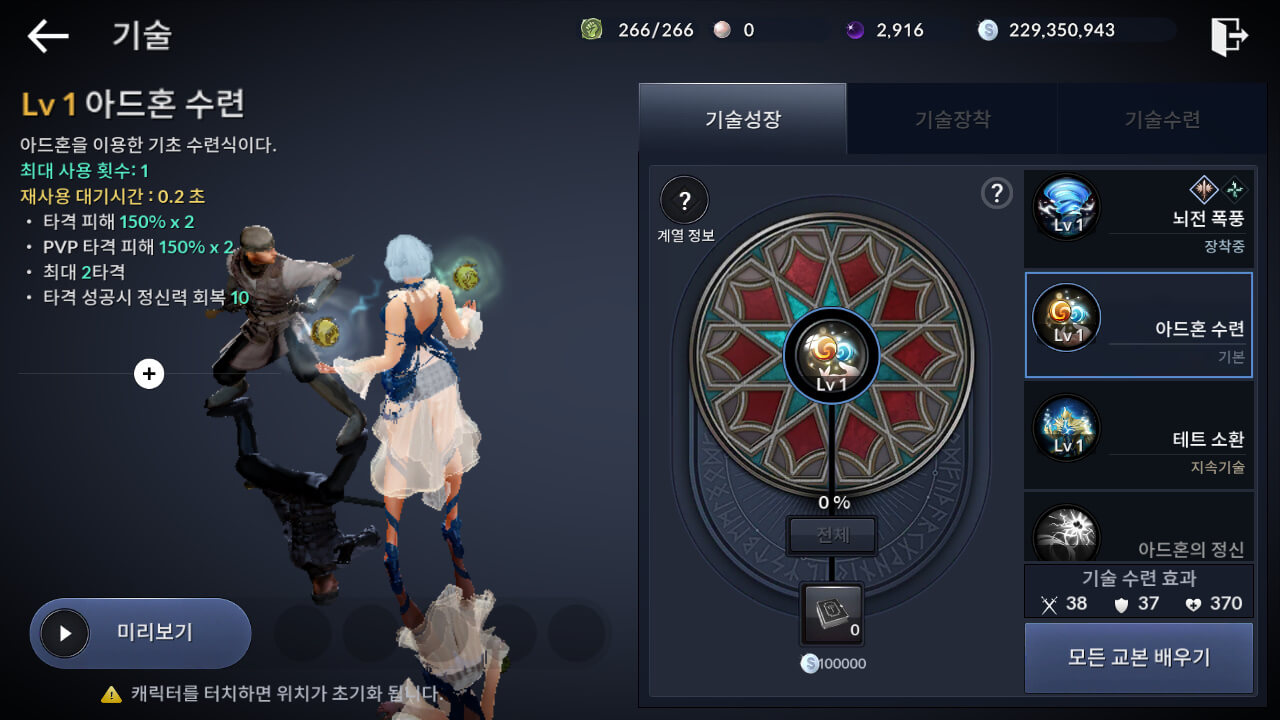 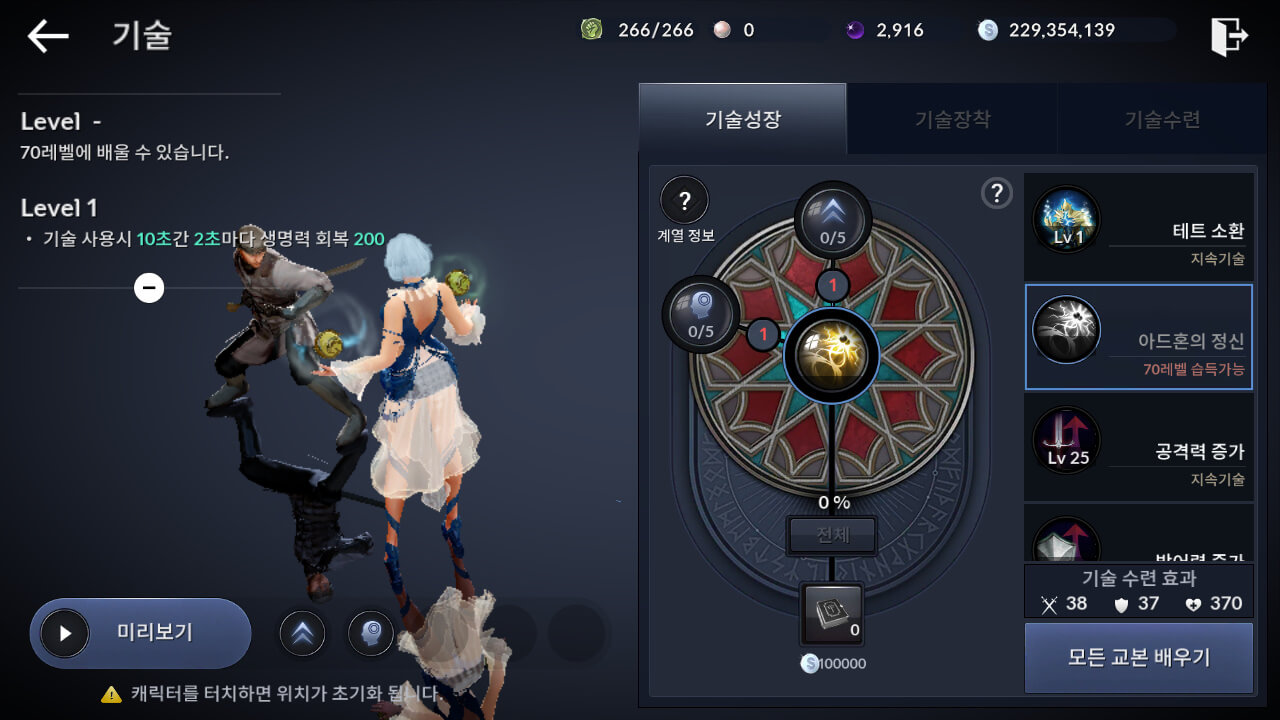