In this guide you will find a skills build on the awakened Tamer. 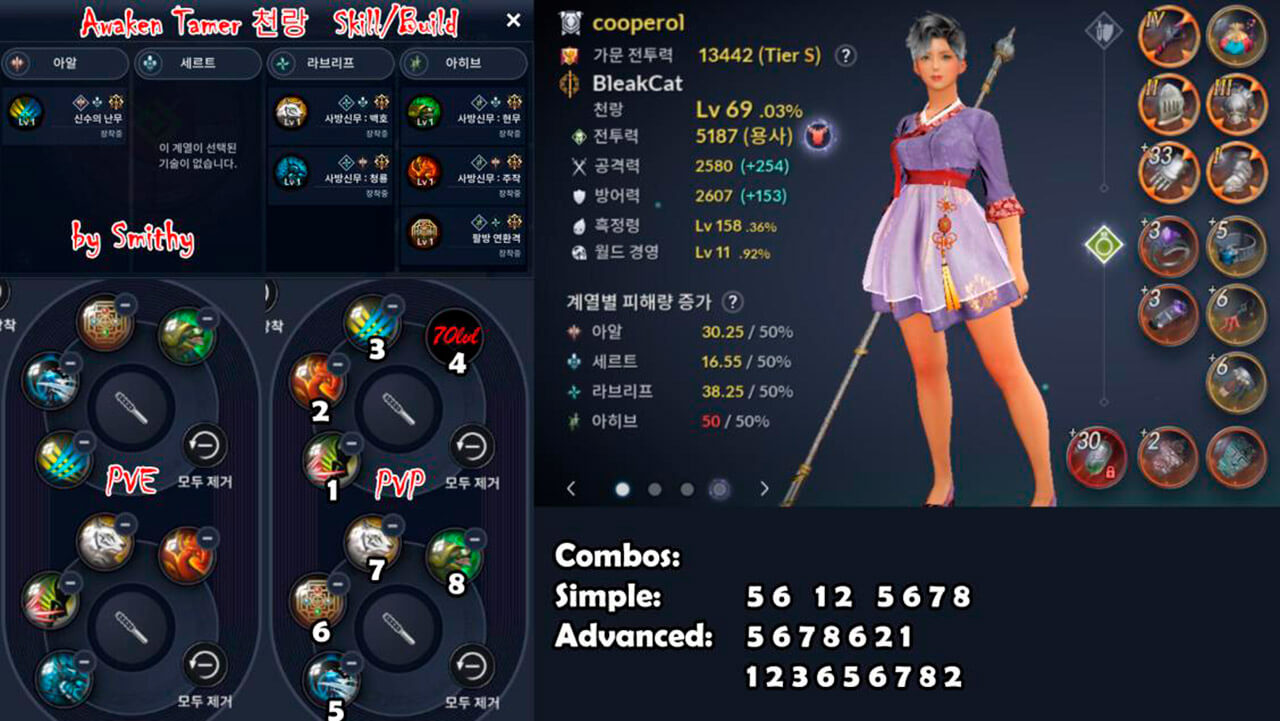 PVP video of the awakened Mystic. 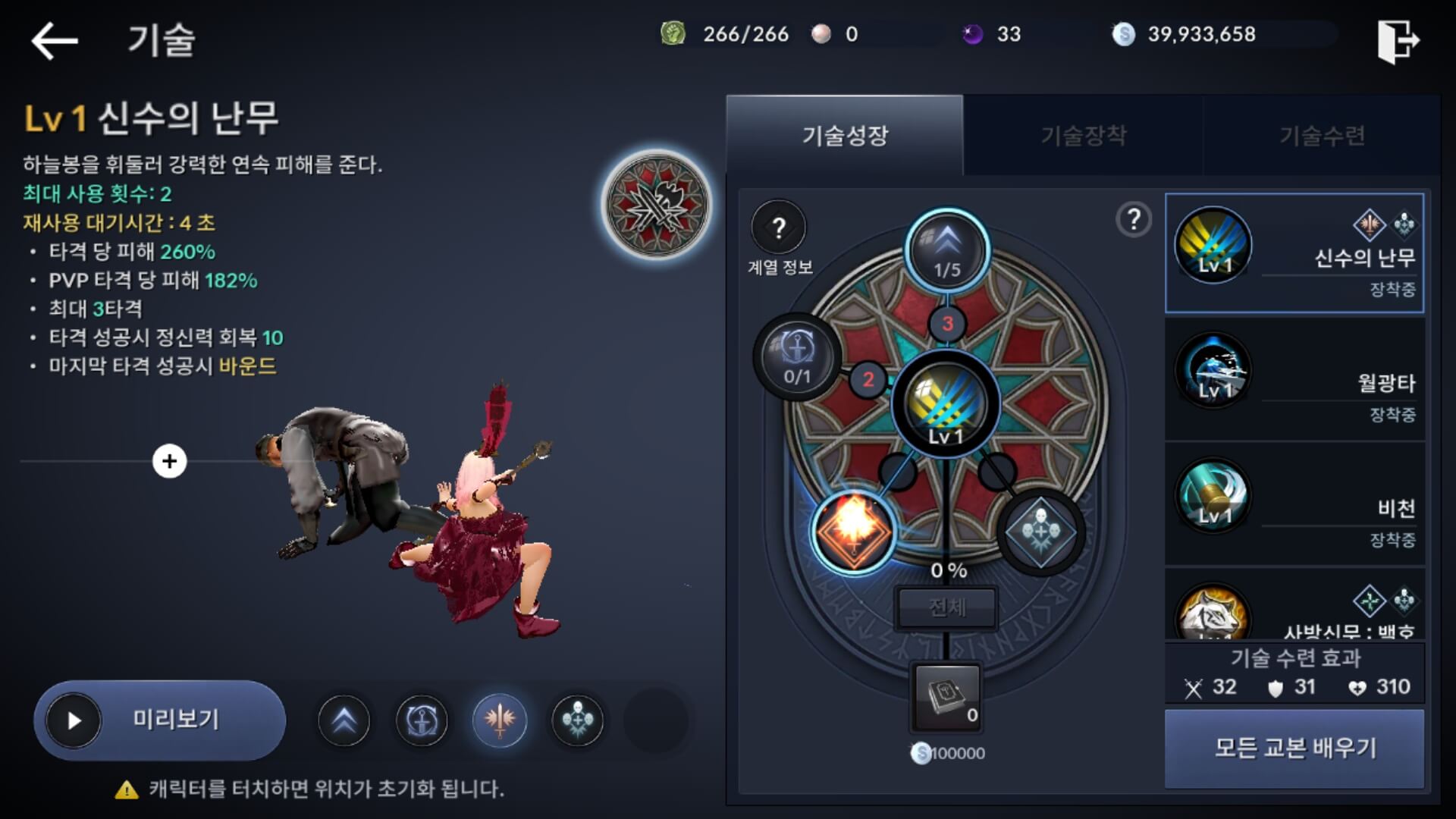 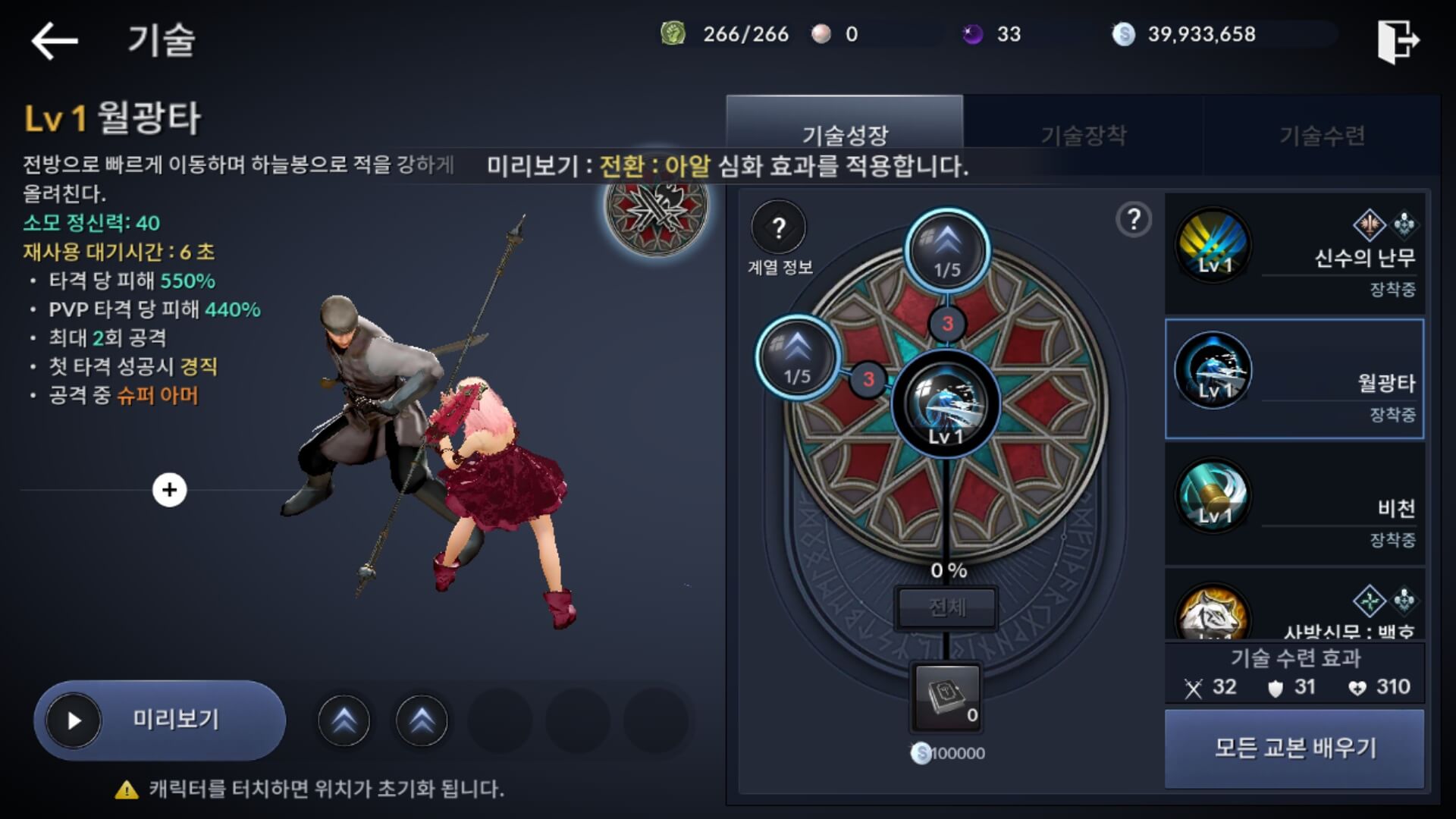 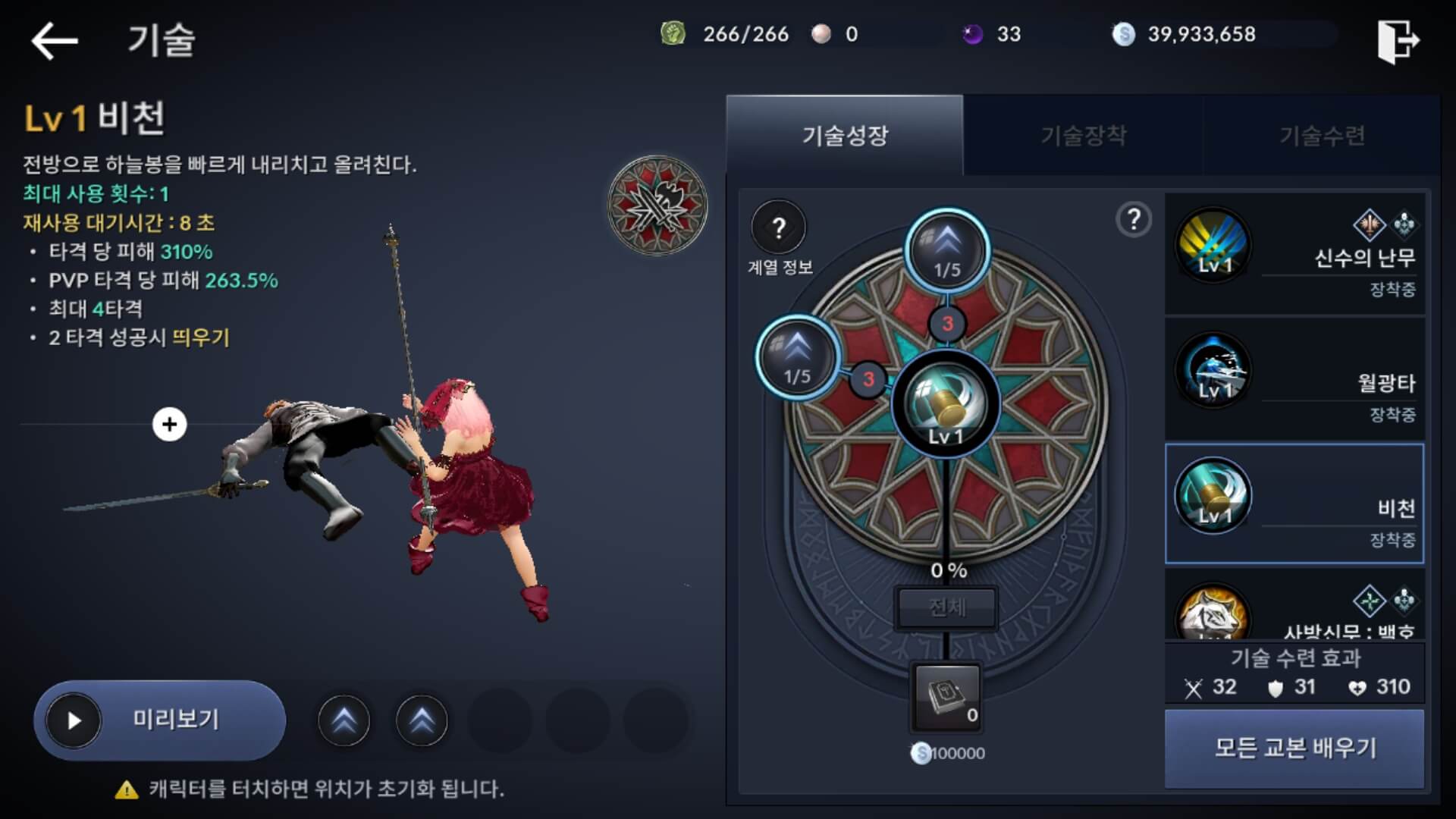 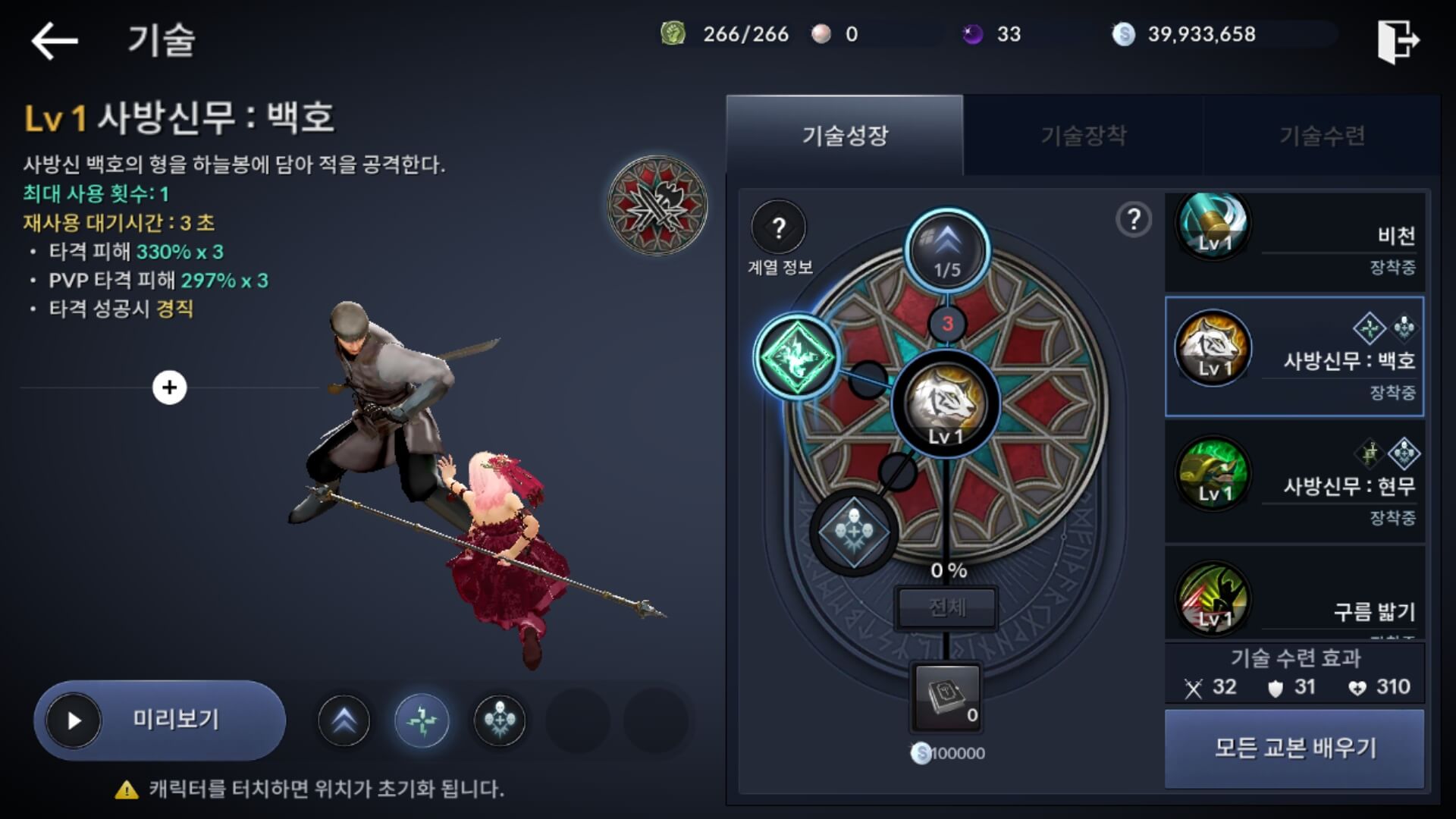 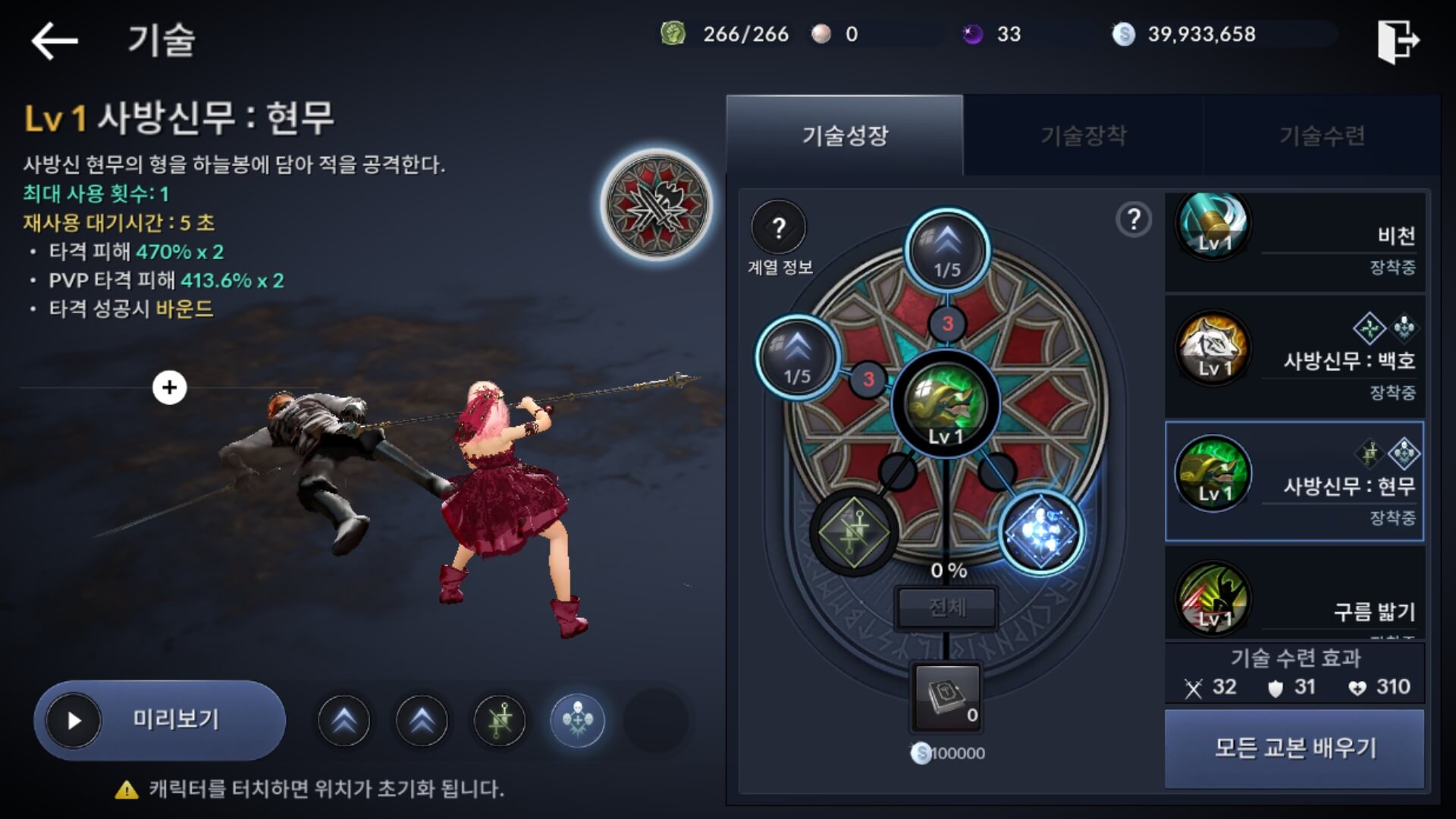 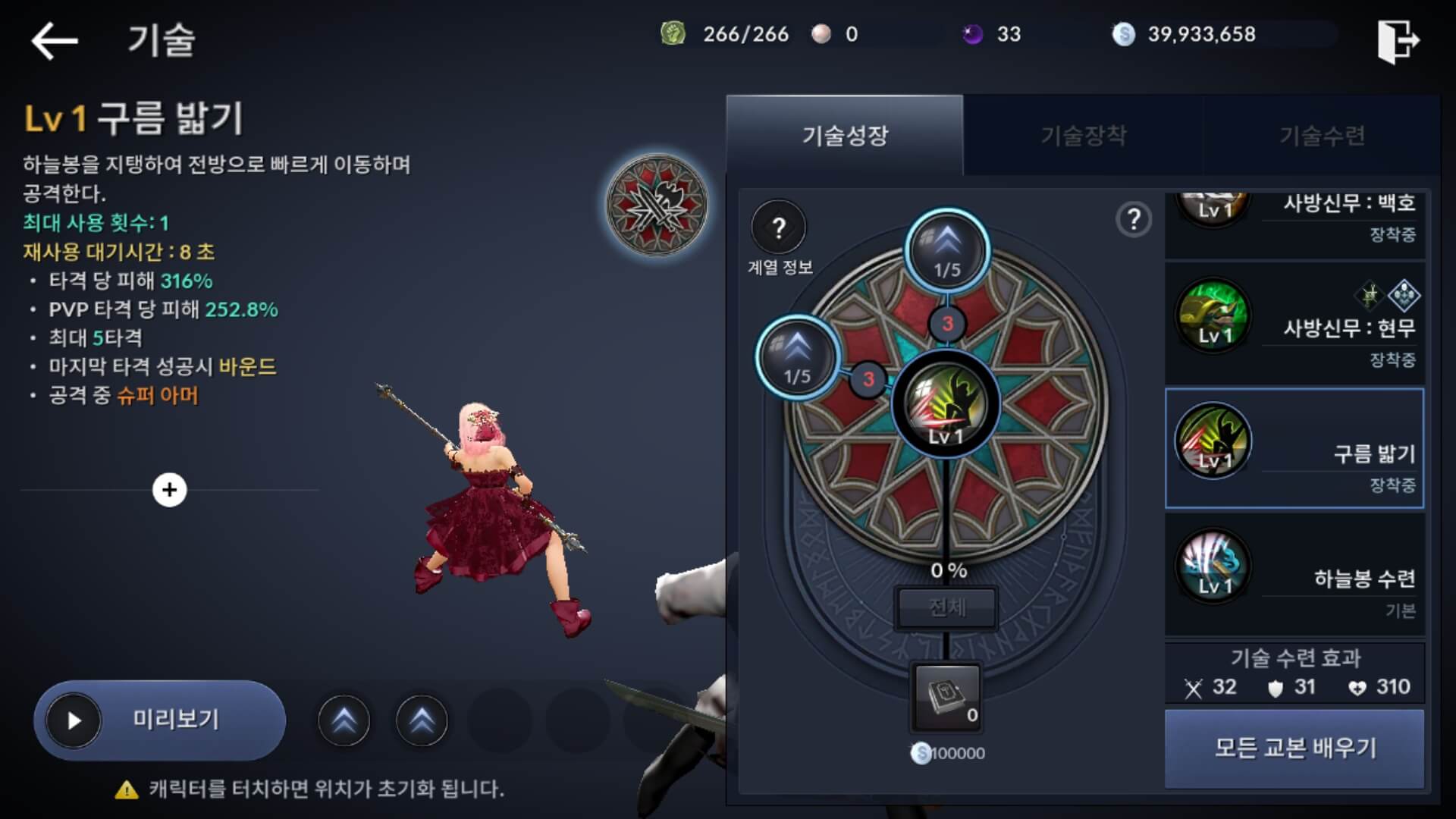 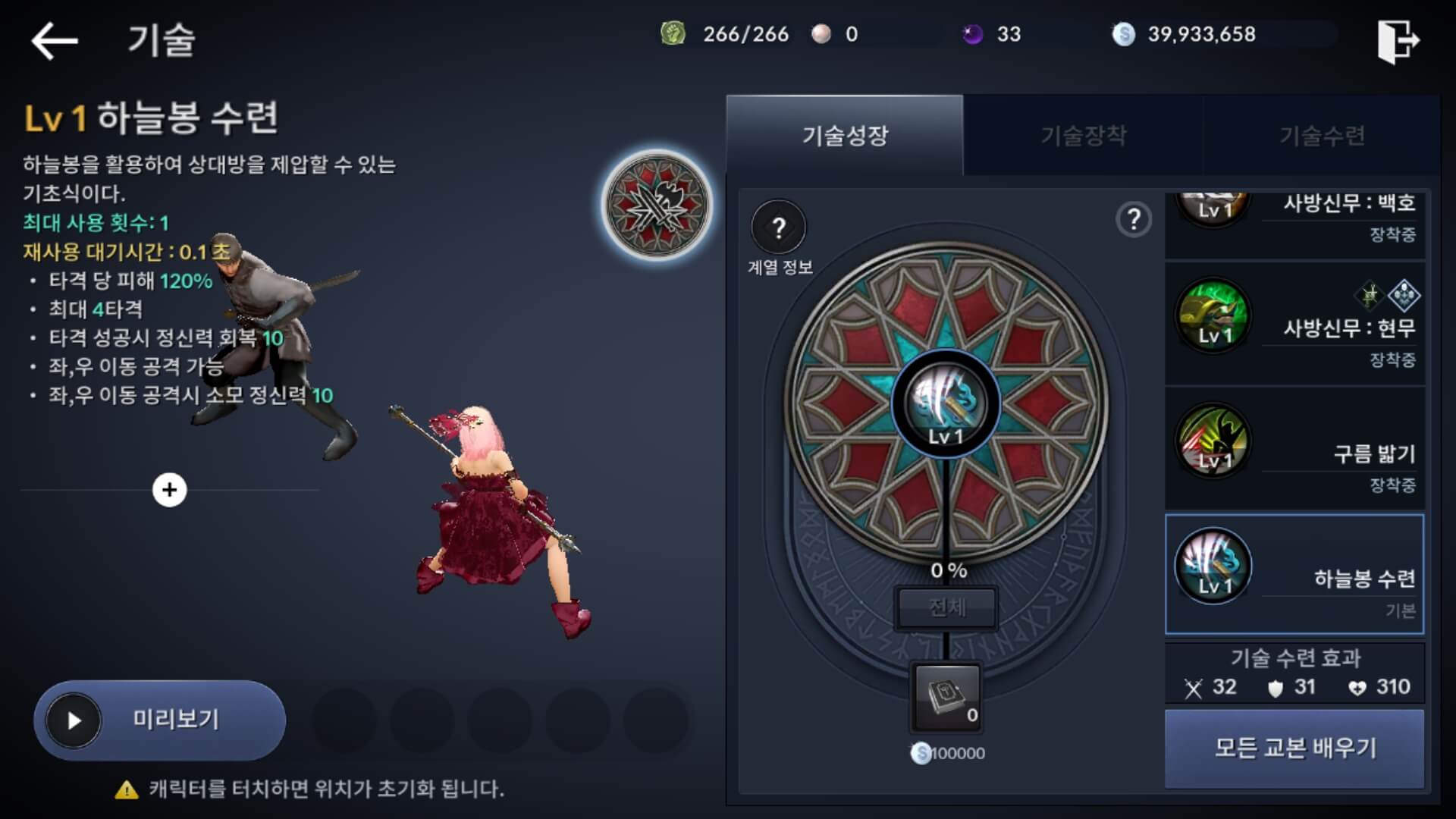 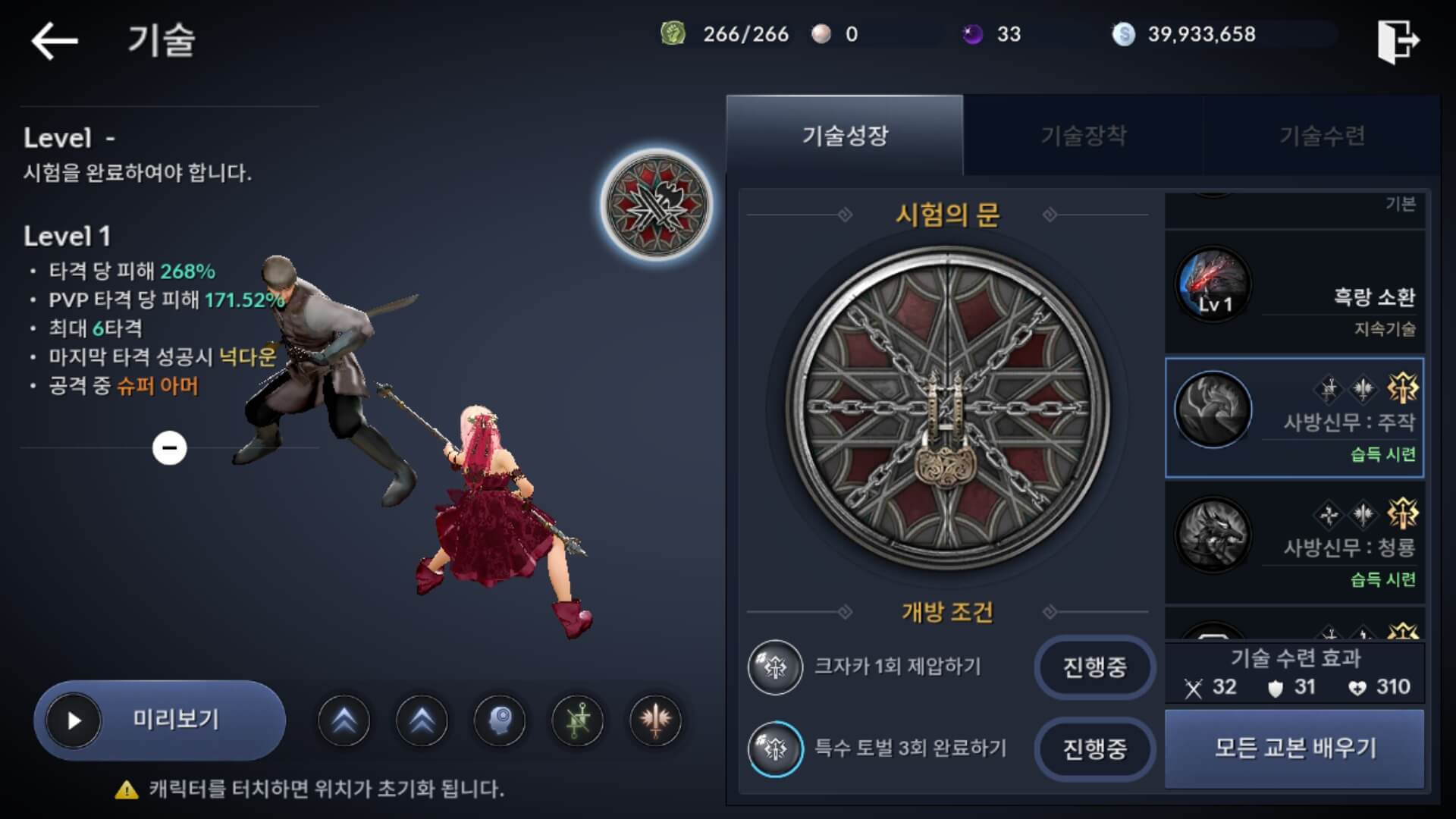 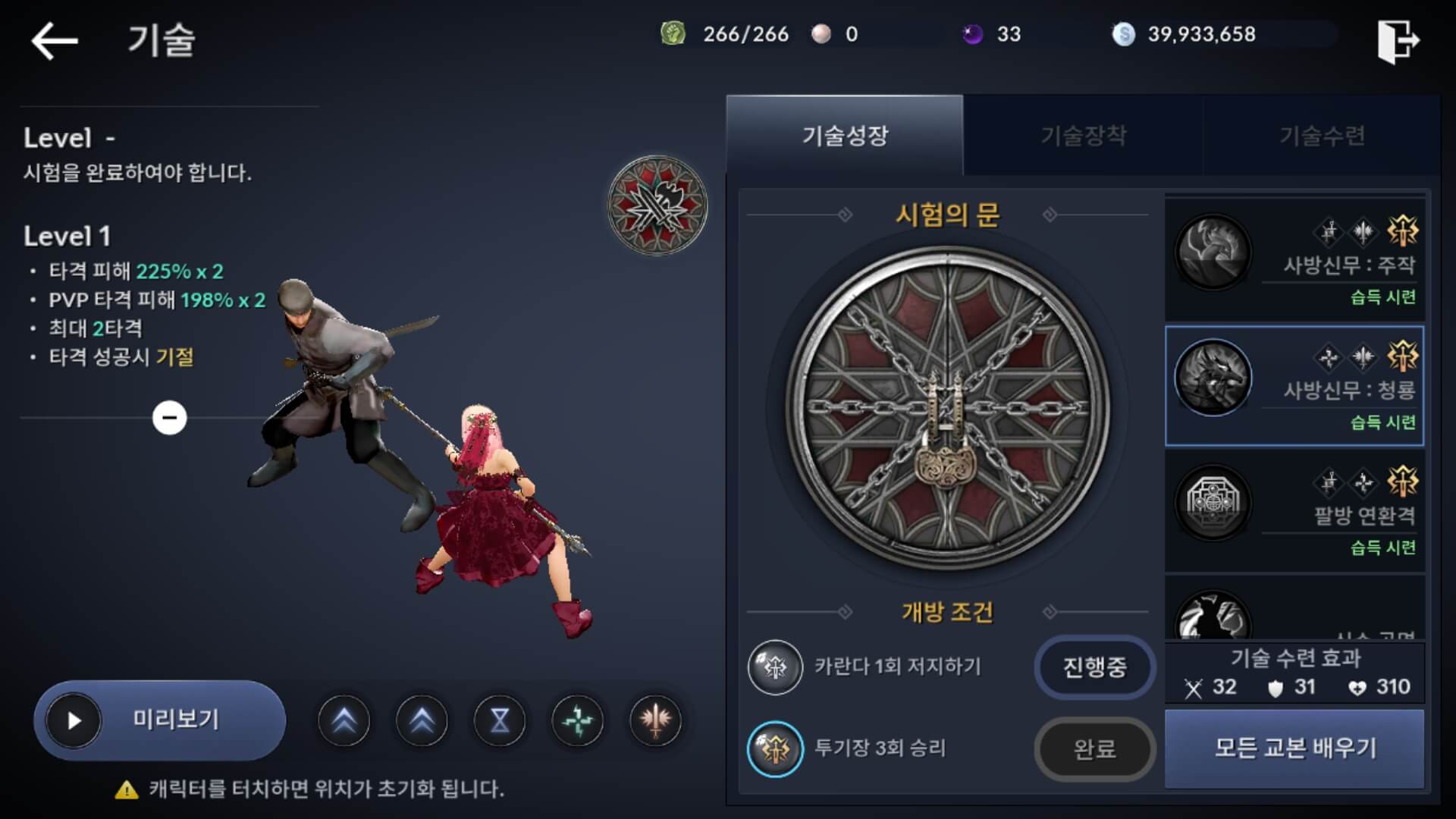 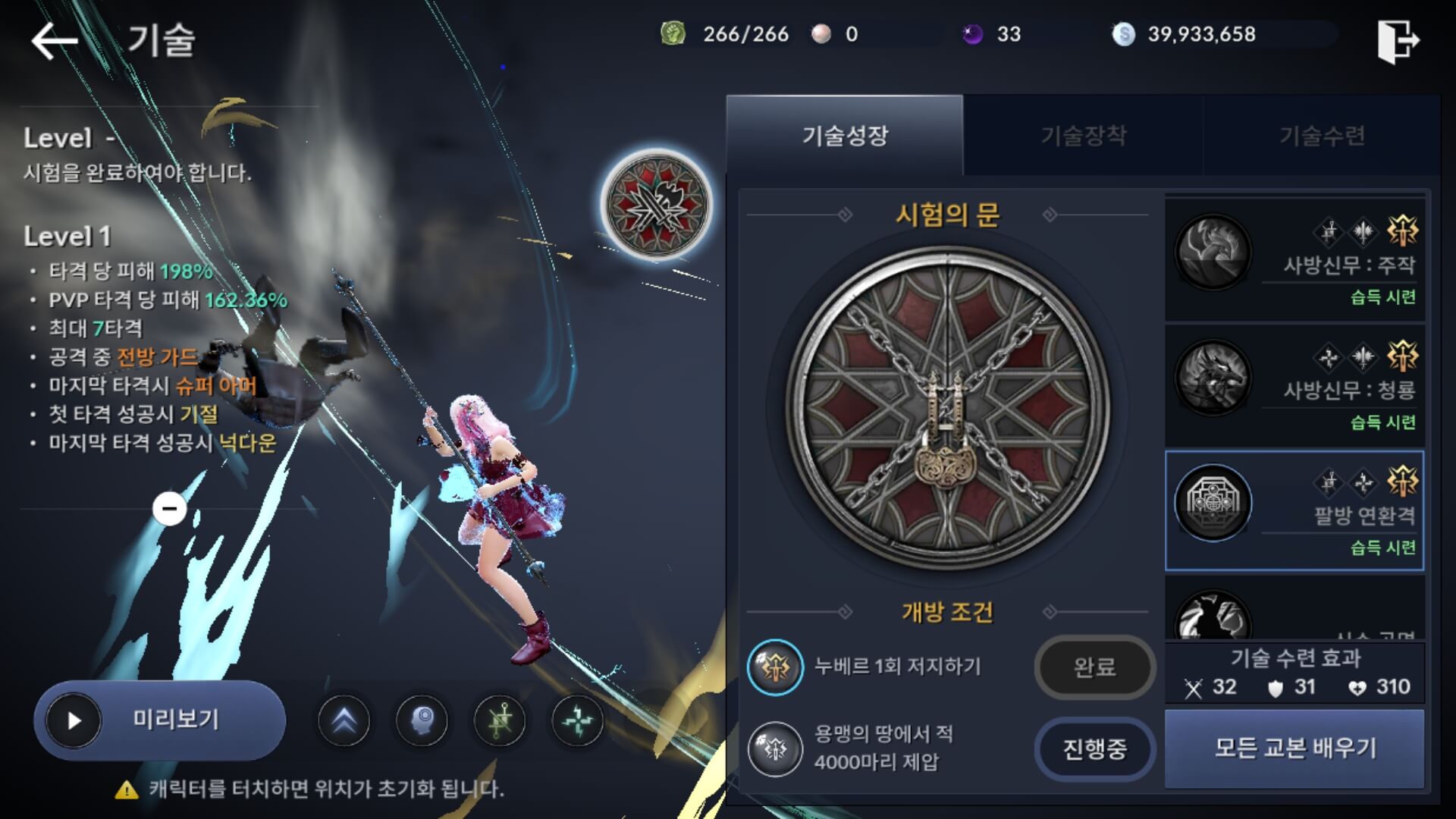 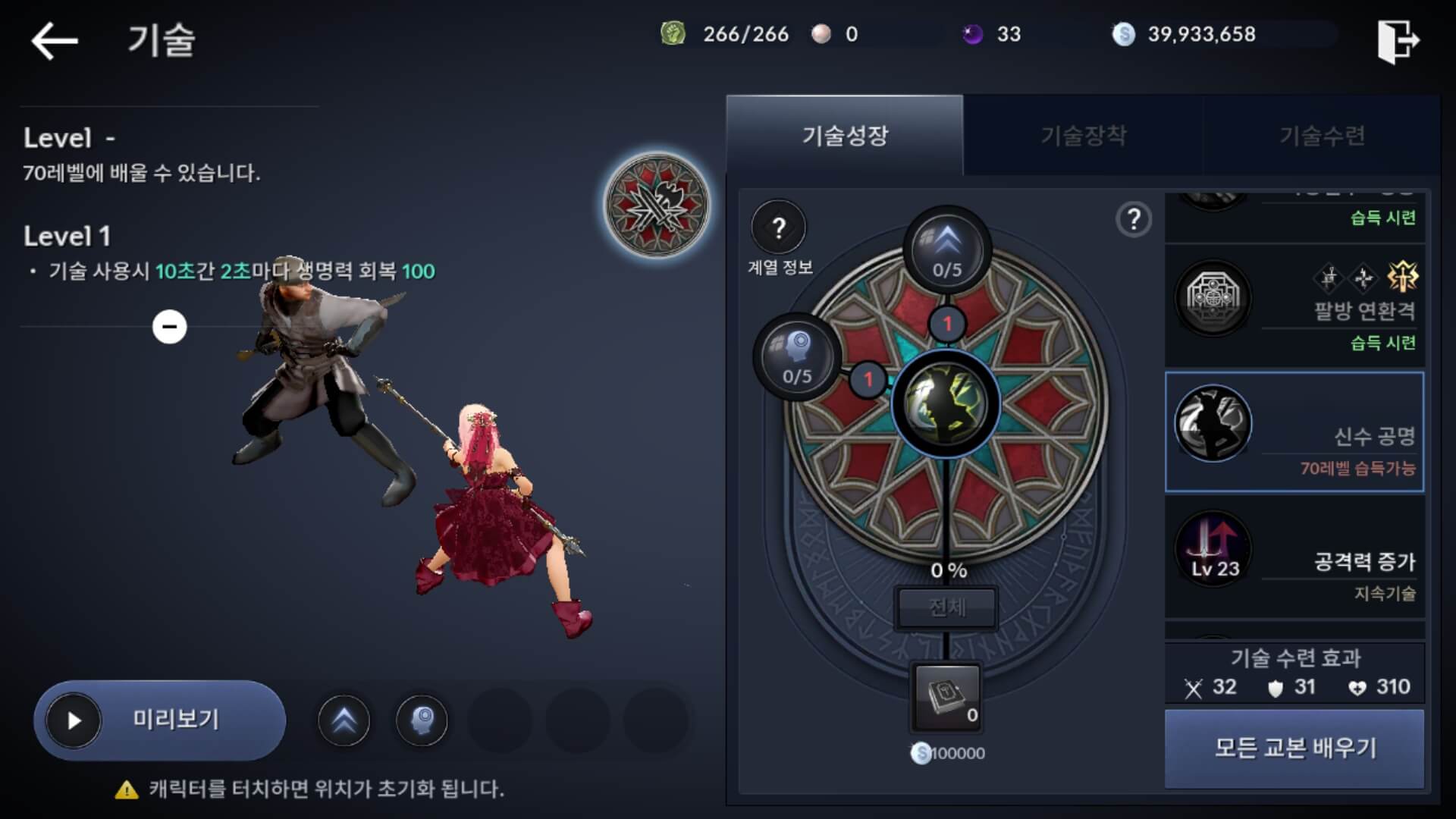